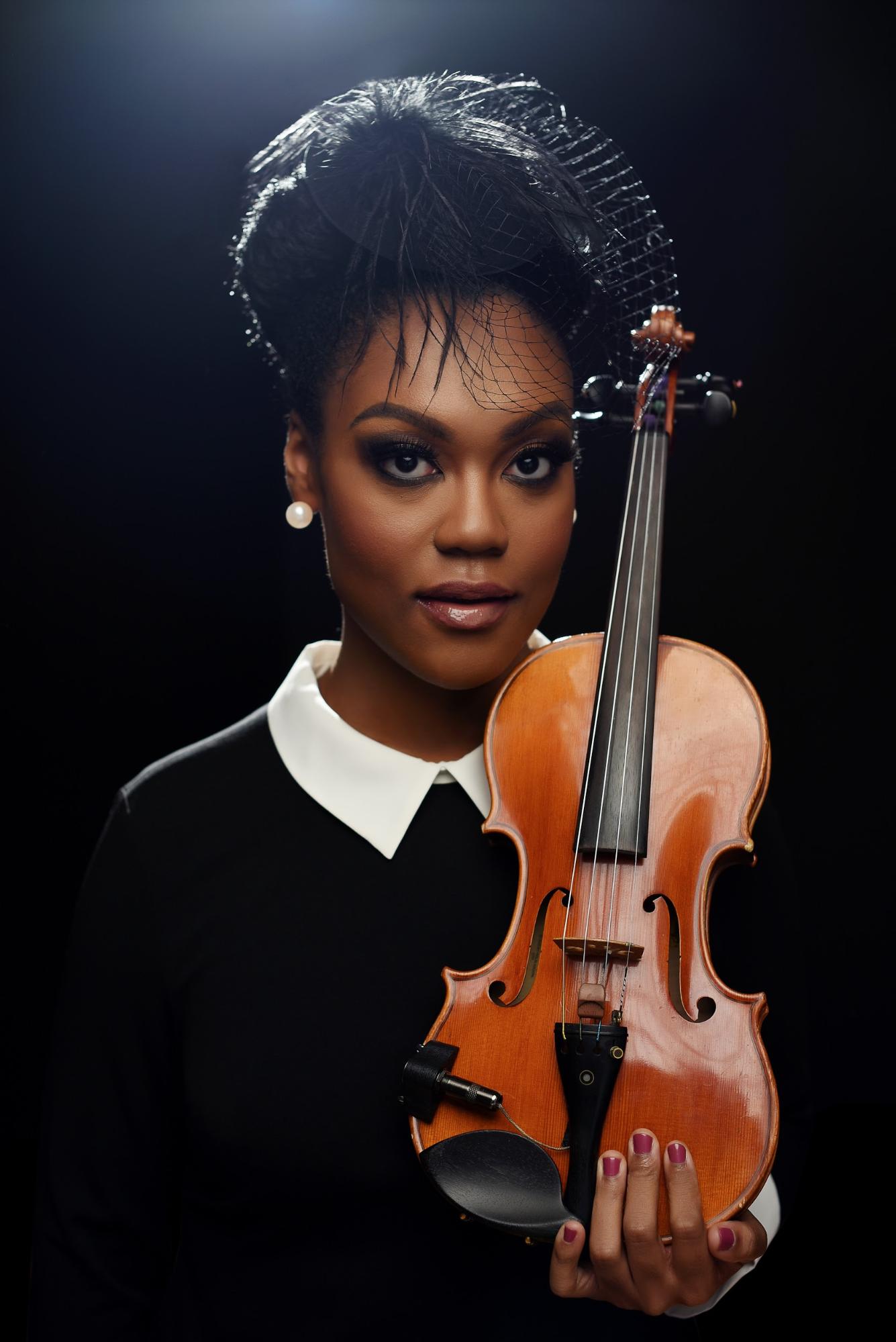 Described as “passionate, electrifying, and innovative,” international, Billboard-charting recording artist Chelsey Green breaks down stereotypes of traditional violin and viola playing. A native of Houston, Texas, Dr. Chelsey Green is a multi-instrumentalist, vocalist, entrepreneur and educator that combines classical and contemporary to make music uniquely her own.

Chelsey and her ensemble, Chelsey Green and The Green Project, have released four studio projects, debuted on the Billboard Contemporary Jazz and iTunes Jazz charts and performed live shows and educational workshops around the world; including shows throughout the United States as well as through the Middle East, Eastern Europe, Japan and Haiti. Dr. Green maintains an active performance and recording schedule while also teaching full-time as an Associate Professor at the prestigious Berklee College of Music.

Dedicated to educating youth of all backgrounds, Chelsey Green and The Green Project also spend time devoted to the community by providing a wide range of educational music workshops to city and county schools, after school programs and educational groups to illustrate the magical power music can have in their lives.

Hear and see more at www.chelseygreen.com.

Key to Change works to impact the lives of youth in our communities through music.

Your ticket for the: Chelsey Green Master Class