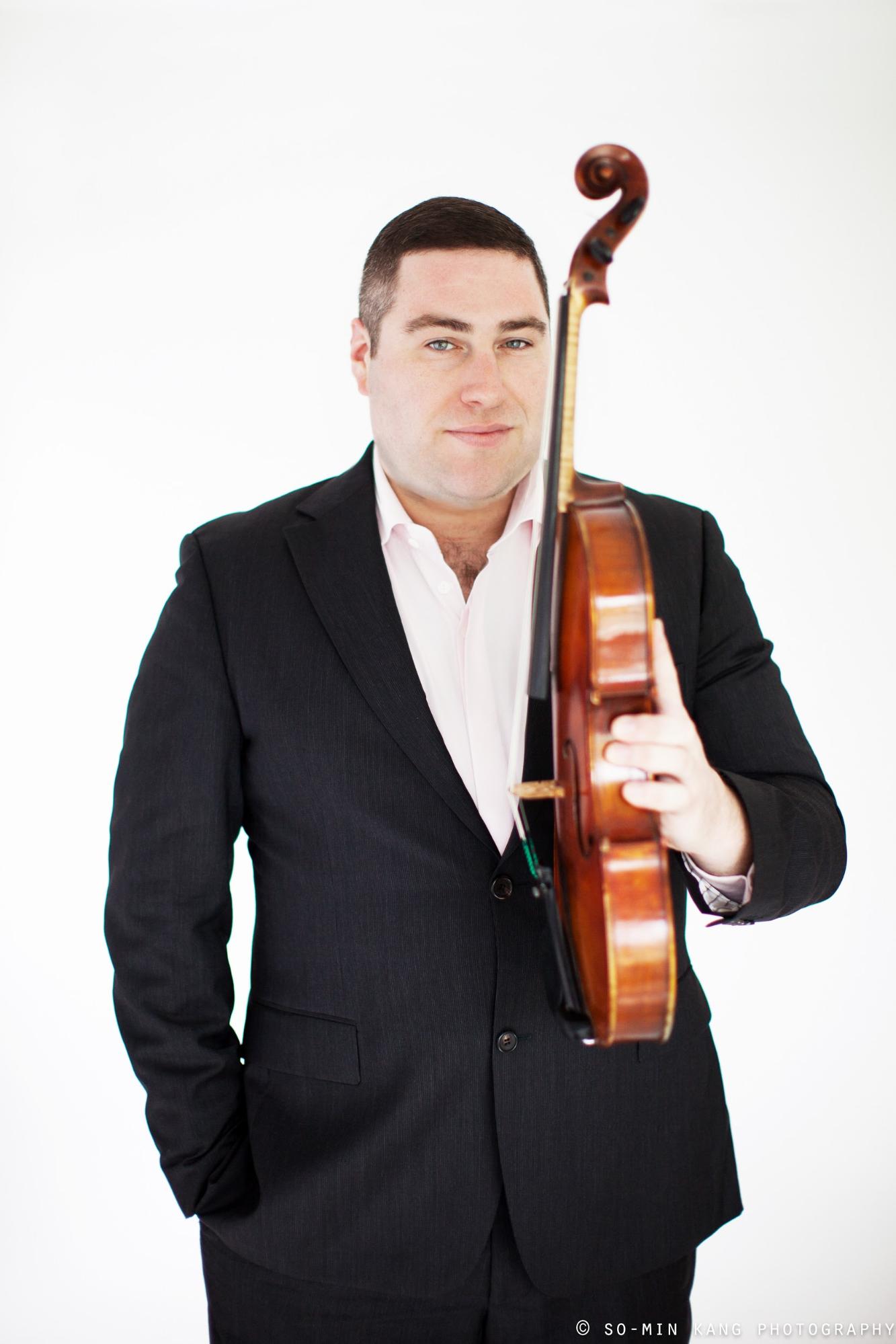 Born in 1978 in Rochester, NY, Michael Klotz has established an international reputation as a performer and pedagogue of the viola. Klotz made his solo debut with the Rochester Philharmonic at the age of 17 and has since then appeared as soloist with orchestra, recitalist, chamber musician, and orchestra principal worldwide. He joined the Amernet String Quartet in 2002 and has toured and recorded commercially with the ensemble throughout the U.S., Canada, Mexico, Israel, Japan, South Korea, Romania, Colombia, Belgium, and Spain. Klotz has performed at some of New York’s most important venues, such as Carnegie Hall, Alice Tully Hall, Weill Hall, Merkin Concert Hall, MoMA, Bargemusic, and the Kosciuzsko Foundation.

Michael is a graduate of the Eastman School of Music, where he was awarded the Performer’s Certificate. In 2002 he became one of the few individuals to be awarded a double Master’s Degree in violin and viola from the Juilliard School.

He is a dedicated teacher and serves as Senior Instructor and Artist-in-Residence at Florida International University in Miami, where he teaches viola and chamber music. Additionally, he teaches a select number of highly gifted pre-college students. Michael Klotz resides in Hallandale Beach, FL with his wife Kelly and sons Jacob and Natan, as well as two dogs and a cat.

Your ticket for the: Michael Klotz Master Class