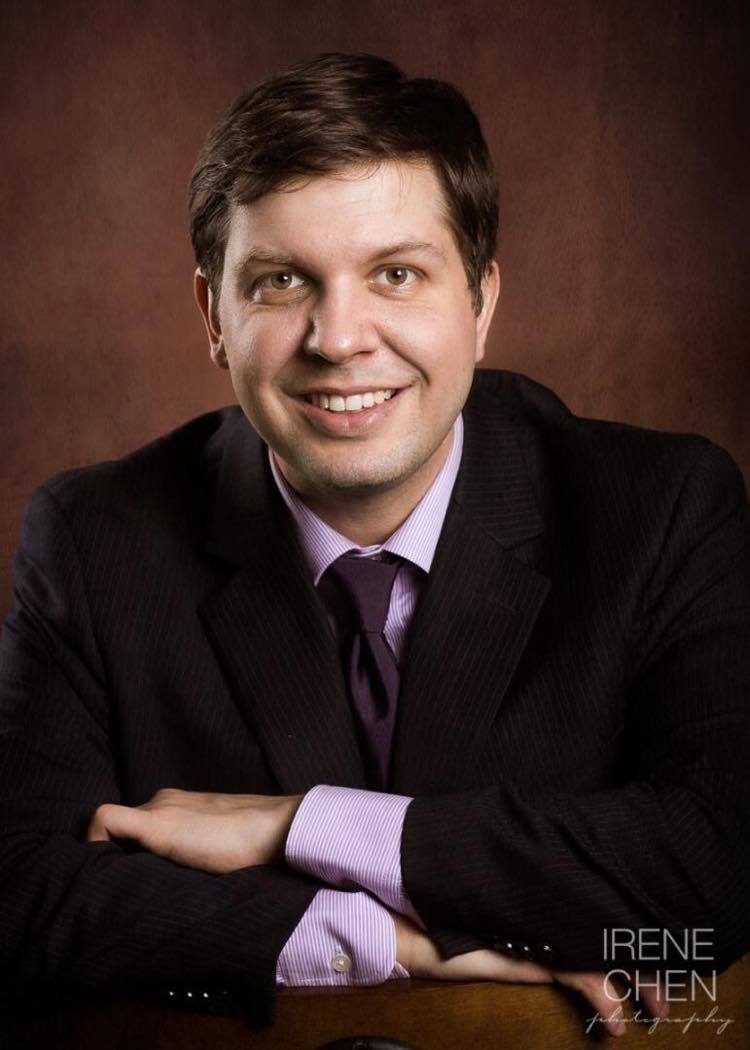 Timothy’s many solo performances include recital appearances at the Kennedy Center in Washington, D.C., at the Hobby Center for the Performing Arts in Houston, Texas, and an appearance as a soloist on Garrison Keillor’s popular radio show, “A Prairie Home Companion”. His recent concerto appearances include performances with the Malaysian Philharmonic Orchestra, Malaysian Philharmonic Youth Orchestra, and Maggini Ensemble (Houston, Texas).

Your ticket for the: Timothy Peters Master Class