This year marks the 5th anniversary of Key to Change, and we have served hundreds of middle and high school students from South King County with violin and viola lessons. In a community that is heavily underserved, Key to Change continues to execute its mission of providing world-class music education by removing barriers for low-income students and students of color.

As we celebrate the growth and expansion of our student programs, we are seeking to raise $125,000 in student scholarships to continue to provide world-class music instruction for the students currently enrolled in our program. Together, we can continue to provide opportunities that are inclusive, equitable, artistically excellent and psychologically safe for our youth. 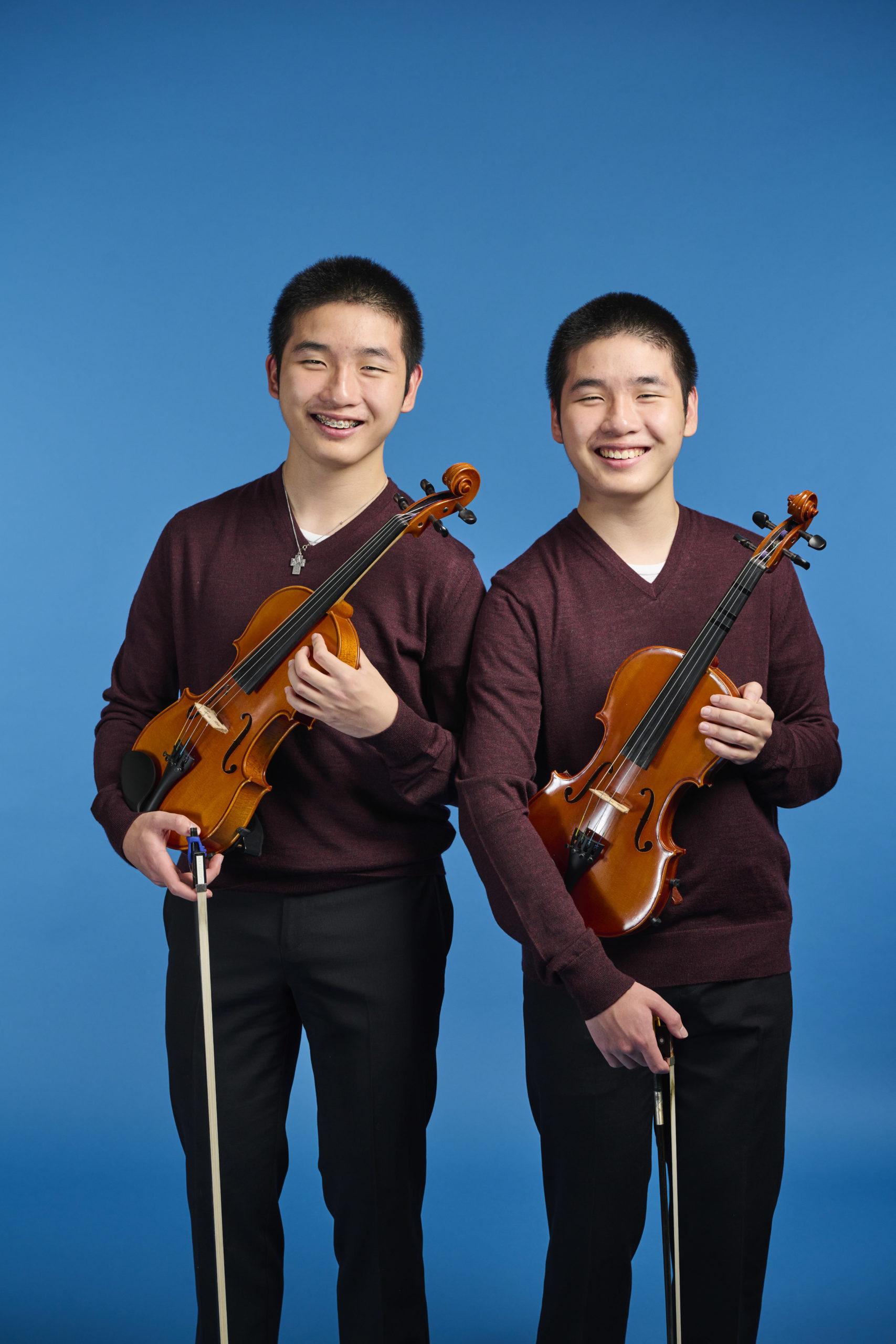 Mark Wright is a communications professional and community leader in Seattle. He has 35 years experience in the broadcast news industry as an anchor and reporter. Mark most recently anchored the evening news for KING 5 (NBC) Television in Seattle. He is a 4-time Emmy Award winner for his work as a documentary producer, reporter and anchor.

Over the decades, Mark has helped dozens of non-profits raise millions of dollars as an event emcee. He is a board member of the non-profit World Without Hate. He’s also an avid drummer and hopes to join a band someday.

Patrice Rushen is one of the most sought after artists in the music industry. She is a classically trained pianist who originally found success in the 70’s and 80’s with her signature fusion of jazz, pop and R&B. During this era, she composed and recorded the hit song, “Forget Me Nots,” which has been frequently covered and sampled by other artists. She is a four-time, Grammy nominee who has composed scores for movies and television. She has been the first female musical director for many of the entertainment industry’s top award shows, which include the Grammy Awards, the Emmy Awards, the People’s Choice Awards, the NAACP Image Awards and HBO’s “Comic Relief V.”

Patrice will accompany Key to Change students in her original solo and chamber music pieces, written especially for them to perform for the Spring Salon Fundraiser.

Purchase a ticket ($100) to enjoy live performances, meet our special guests and mingle with wine and hor d’oeuvres. In person tickets will be limited to 60 attendees. Please arrive by 2pm as our program begins promptly at 2:15pm. Purchase your tickets early and reserve your seat!

For those of you that can’t make it in person, register below (free of charge) and join us for the livestream portion of our fundraiser program beginning at 2:15pm from the comfort of your own home. The program will include performances from students and will conclude by 3:30pm. 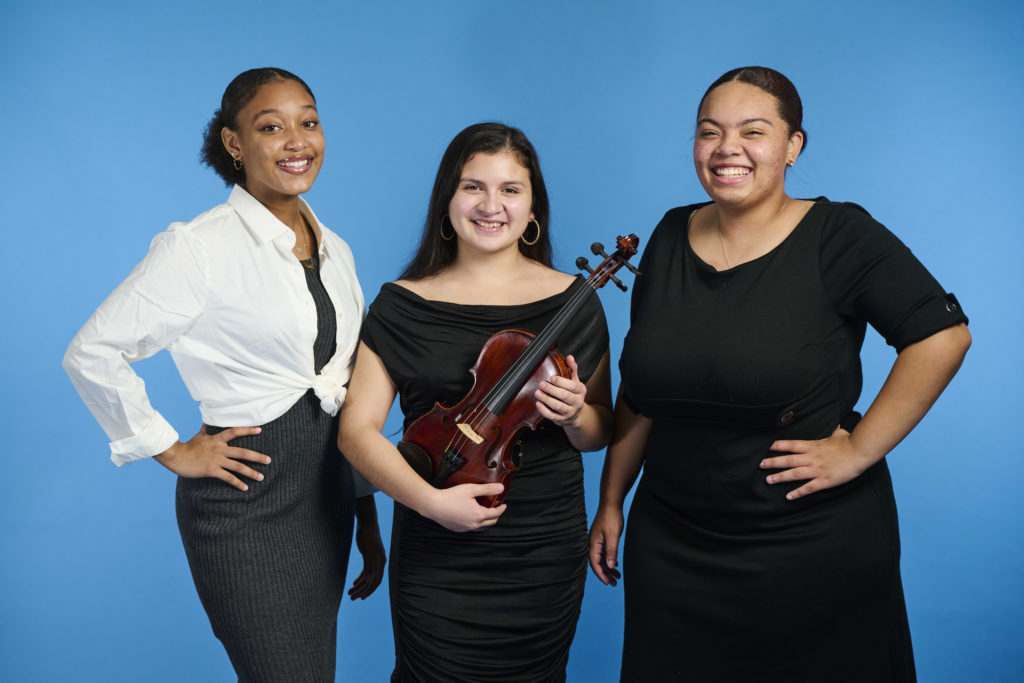 HELP US REACH OUR GOAL

Over 86% of our students receive scholarship aid, due to the lack of financial resources. Help us reach our fundraising goal of $125,000 and create financial stability for our students as they continue to progress in their journey as young musicians and leaders. Explore the many ways you can help!

MAKE AN INVESTMENT
Lead the way with a donation! 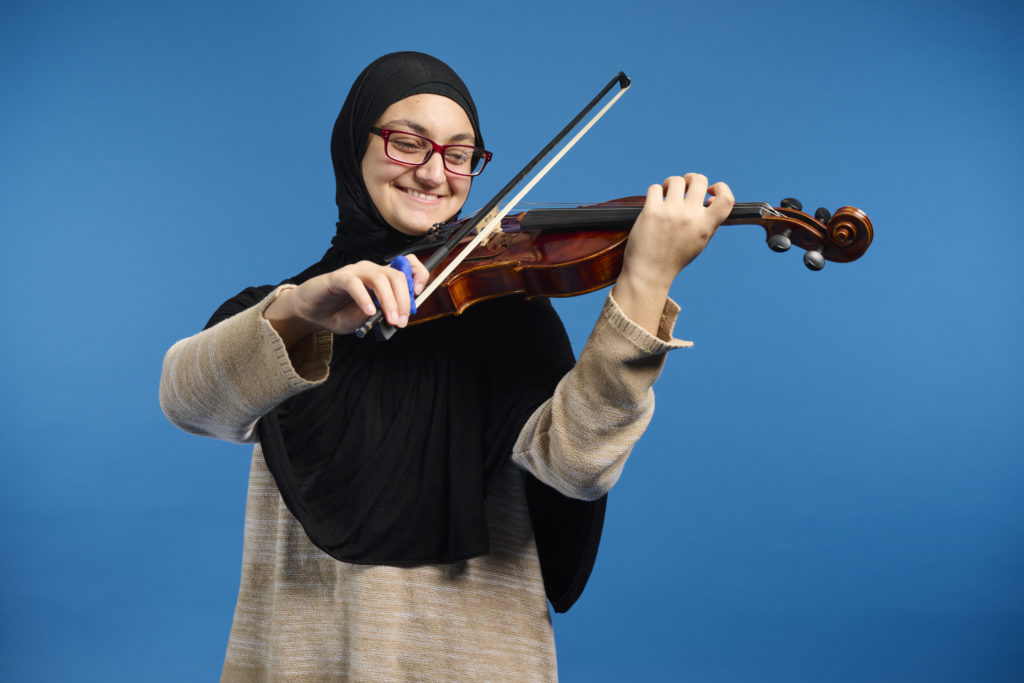 FUNDRAISE FOR US
Harness the power of your network! 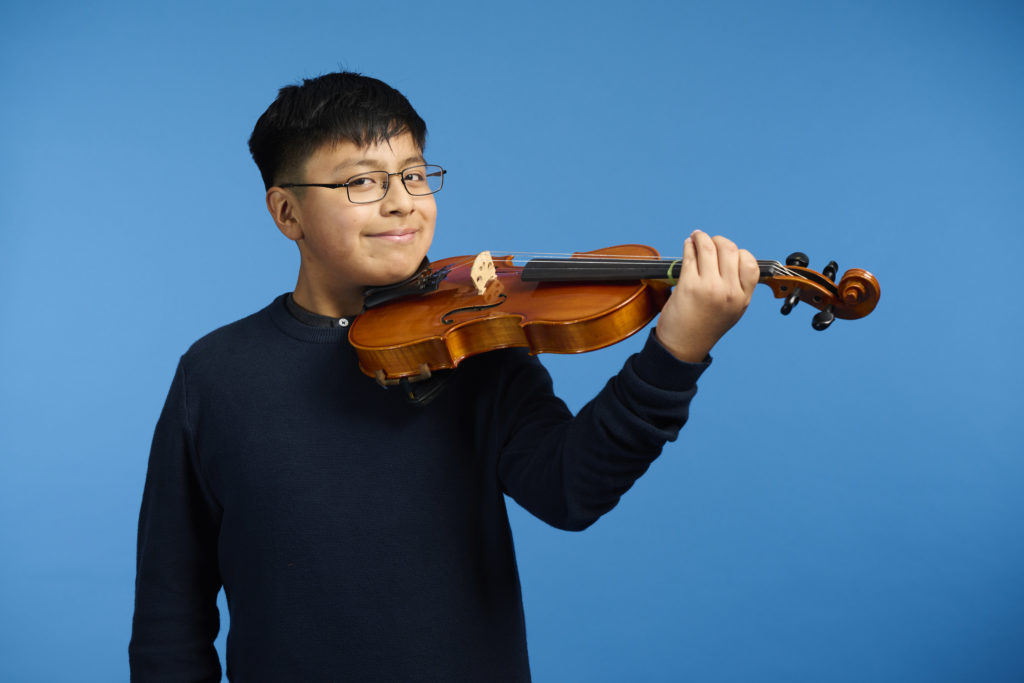 SPONSOR OUR EVENT
Help us cover our event costs!

THANK YOU TO OUR SPONSORS